The purpose of this document is to provide the reader with all the required knowledge and steps to create and run new or pre-existing OCF applications over Thread, using the OCF and Thread certified Cascoda SDK and the Chili2 modules.

All OCF specification documents can be found here. The most useful ones for the purposes of this guide are the following documents: Core Framework, Core Optional Framework, Resource Type, and Device.

If you would like to create your own OCF over Thread applications, you will need to build the Cascoda SDK. Please follow the instructions in the “Building” section here that explains how to do that. On the other hand, if you only intend to run pre-existing OCF applications, then you can skip this step, because all the necessary binaries can be downloaded from here.

The OCF applications mentioned in Step 3 run over Thread, which is a low-power wireless protocol based on IPv6. For that reason, some setting up and configuration will be necessary in order to get the Thread network running and get the Chili module to join that network. The following points will guide you through this process. 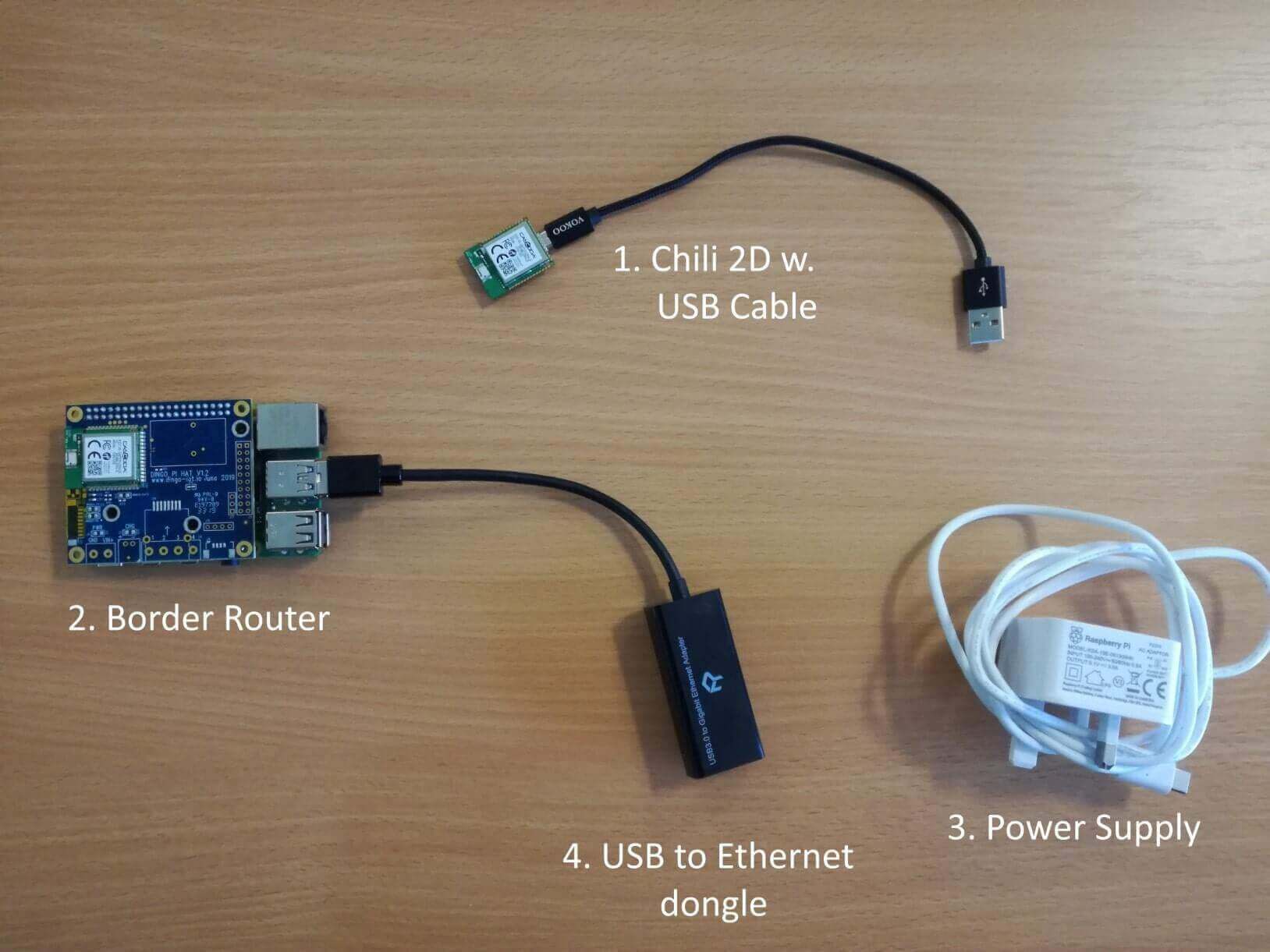 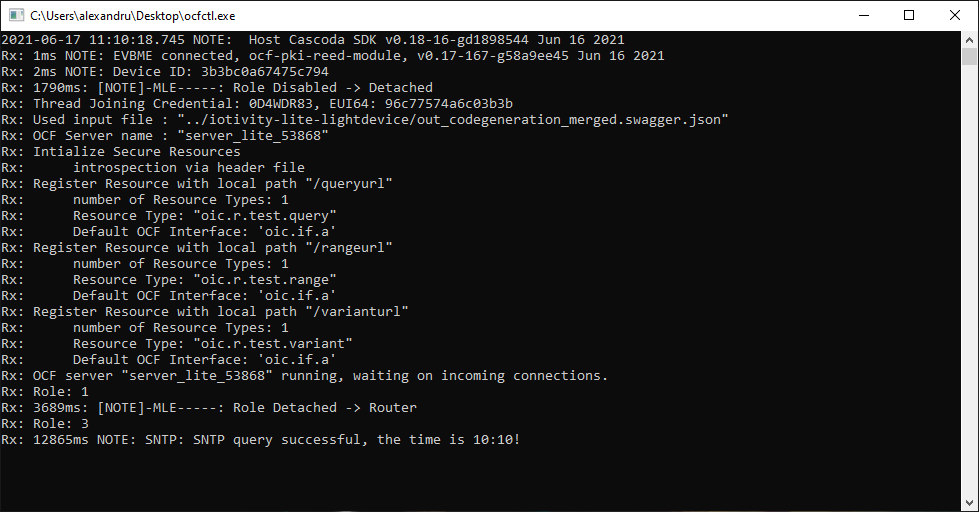 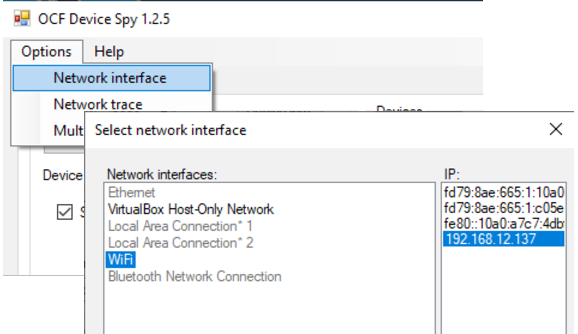 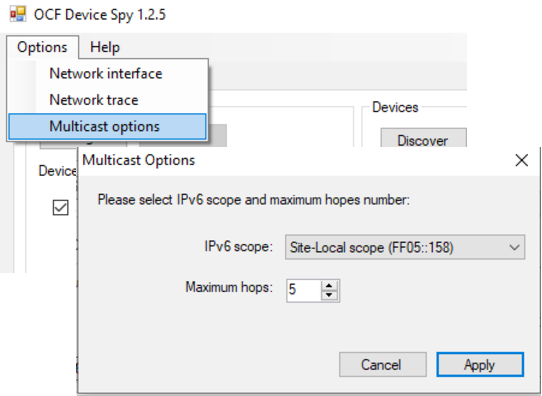